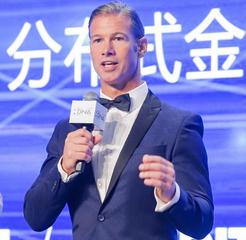 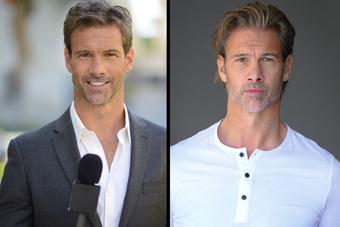 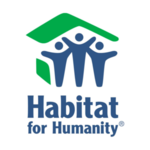 Rob O’Malley is an actor, host and live emcee with a strong background in sports, automotive, comedy and entertainment. He has worked with professional athletes like NBA legends Clyde Drexler, Horace Grant and Robert Horry to celebrities like Nick Cannon and Julianne Hough on stage and on camera. O’Malley is an entertaining host and live event emcee whose sense of humor, quick wit and charm leave everyone wanting more. He’s known for his ability to connect with audiences from the fitness world to the gaming world. Rob has represented dozens of brands live and on camera through commercials, social media and radio spots.

O’Malley started out working as a radio personality near Cleveland Ohio hosting live remotes at various events. It was his days in radio doing live interviews where he discovered his love and curiosity for various types of people and their passions. After doing stand up comedy, starring in regional television commercials and voice over spots, O’Malley moved to Los Angeles to pursue a career in acting and hosting. With a strong background in improv comedy, he’s starred in dozens of commercials, film and television projects and has been Brad Pitt’s personal stand-in and photo double in feature films and commercials since 2017. He recently emceed the 6th Global Edition of the Finwise summit on decentralized finance in Macao (S.A.R.) China.

Brands representing as a live Emcee: